Create the page "United States Court of Appeals for the Second Circuit cases" on this wiki! See also the search results found. 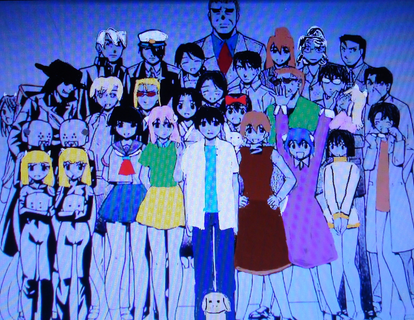 The Elfen Lied Wiki aims to retire a lot of the myths, misconceptions and over-simplifications about a great series, both manga and anime. Yes, it is harsh and it does go *there* more often than not, but the journey is…